Wind generators with a vertical axis of rotation, which allow generating electricity from 2 m / s, the speed at which the generator operates with one hundred percent efficiency is 9-12 m / s. The payback period of the wind generator is 5-7 years, the service life is 20-25 years. The most attractive in the use of wind generation is the absence of a fuel component in the cost of electricity production, the exclusion of emissions of combustion products, such as at thermal power plants.

We offer to install our wind turbines on lighting poles and roofs of houses, in addition to this along routes, etc. Belarusian scientists believe that there are more than 300 thousand sites for the installation of wind turbines of small and medium power. In terms of wind energy potential and potential introduction of wind technology, our country is close to the level of Poland and other countries of Eastern Europe, where this topic has been developing for a long time.

Scientists closely associate the technologies of the future with environmentally friendly energy sources. the world's oil and gas reserves are limited, and environmental protection will sooner or later become a priority for mankind.

1931: French engineer George Jay Darrieus developed a vertical-axis turbine called Darrieus and later patented it. This type of wind turbine has a rather narrow field of application, but it is still used today. These small-capacity wind turbines mounted on lampposts are already in use in China.

2 features of our wind turbines 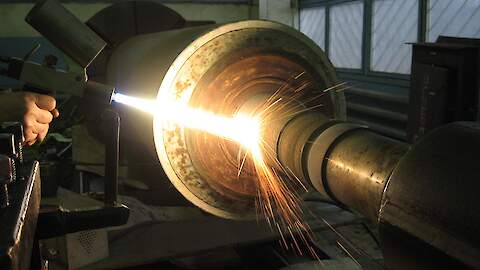 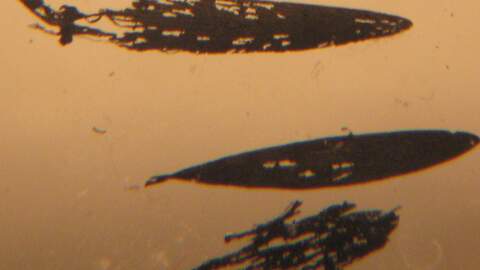 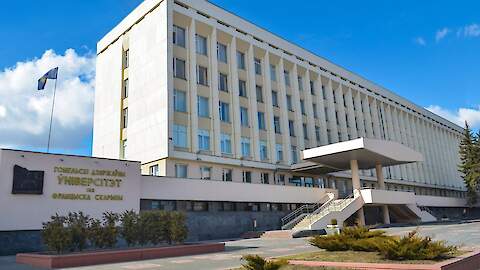 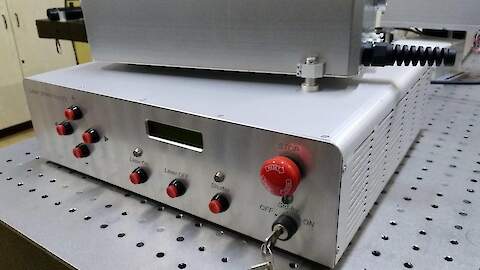 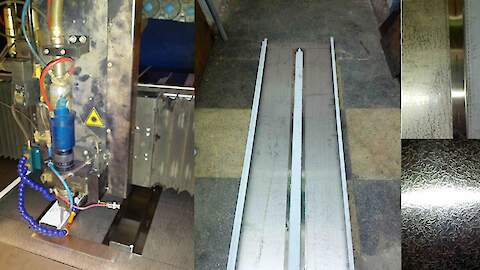 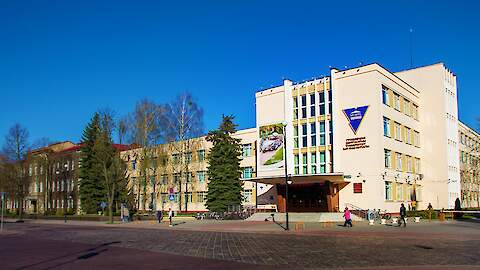 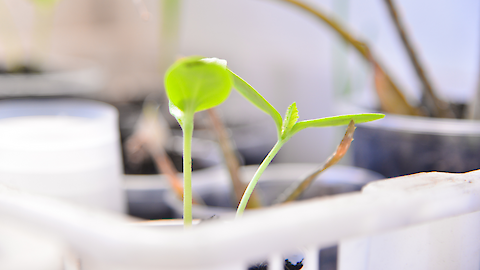 SAVR is a system of autonomous plant growing. 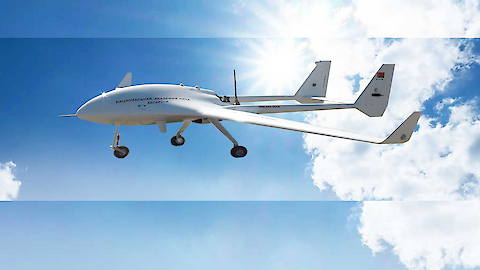 The development and production of unmanned aircraft systems 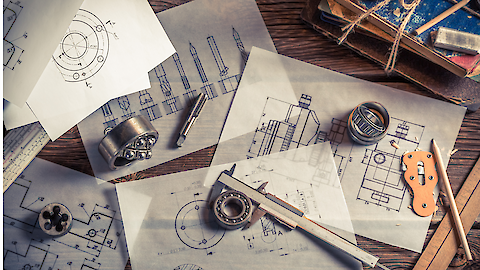 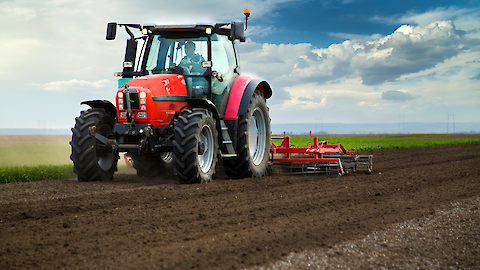 Scientific and Practical Center for the Mechanization of Agriculture. 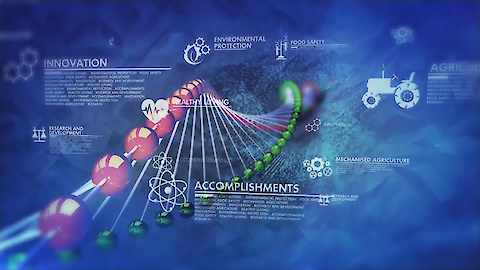 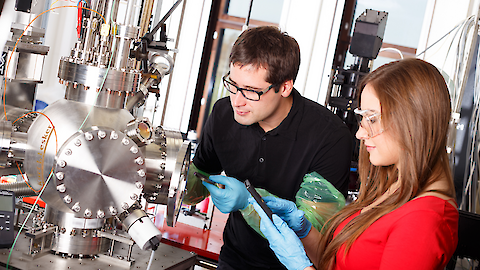 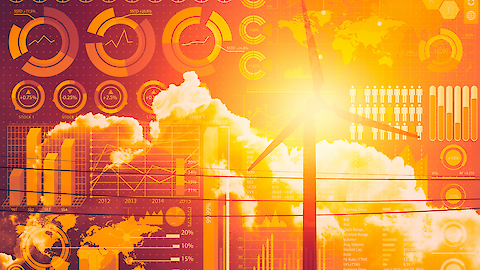 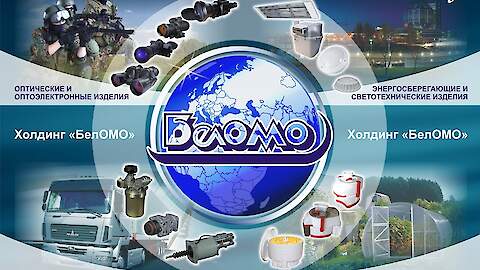 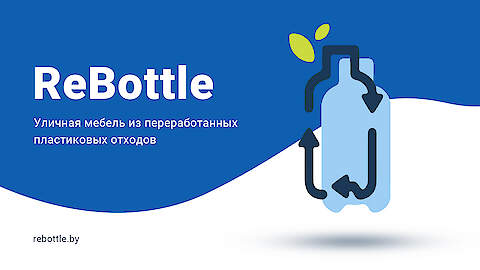 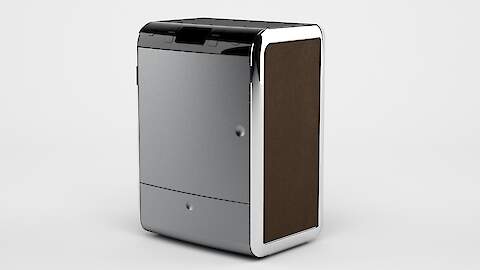 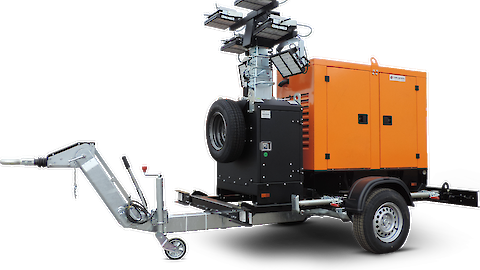 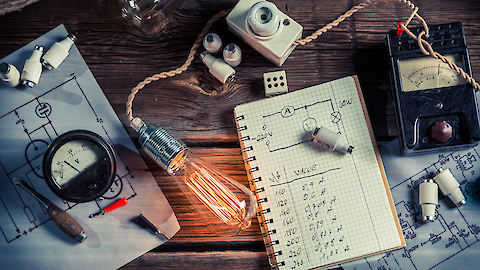 The Institute of applied physics of the NAS of Belarus 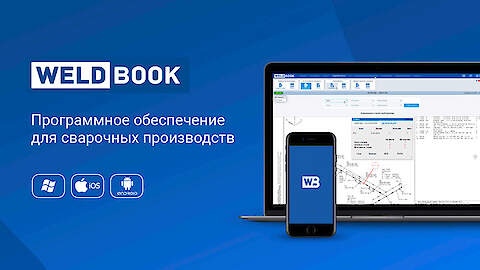 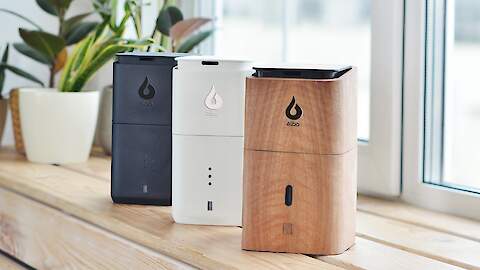