Sonne Power Pvt Ltd has been one of the fastest growing Solar EPC during the past year, leveraging government initiatives to help realize goals of a green and energy independent India. Founded by two green energy enthusiasts and environmentalists – Navdeep Singh and Gaurav Gupta in 2016, the company has moved swiftly to install multiple Net Metering projects in and around Kurukshetra region in the state of Haryana.

Sonne Power’s CEO Navdeep Singh went to Canada in 2013 to study master of engineering from Carleton University, where his main focus was on solar energy. During his time at Carleton, he worked closely with some of the best people in the solar industry and sharpened his skills. Later he decided to join one of the biggest solar companies in North America where he worked on engineering, procurement and construction (EPC) of more than 800 solar energy projects. In Feb 2015, during his visit to India he decided that this is the time to use all the experience that he has gained over the years to do something for his country.

On Friday 14 October, the Green Lifeline conference will look at the state of play in the solar and electricity markets and explore what will happen next when financing for cars with internal combustion engines ends in 2035. 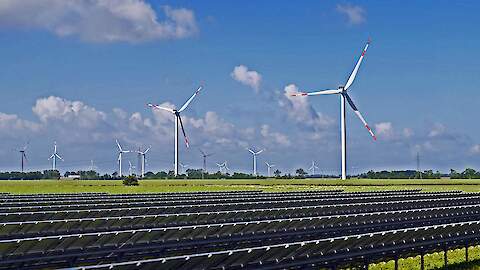 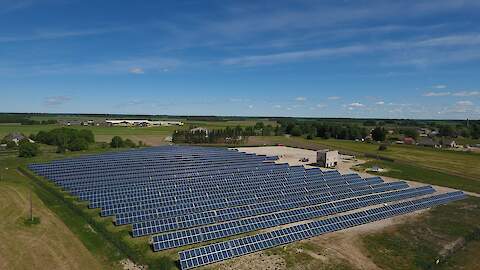 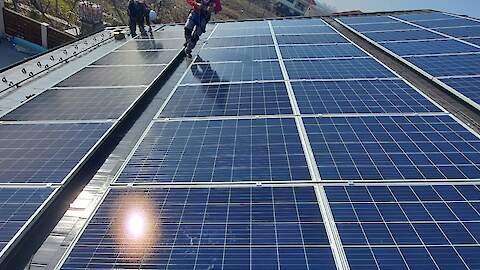 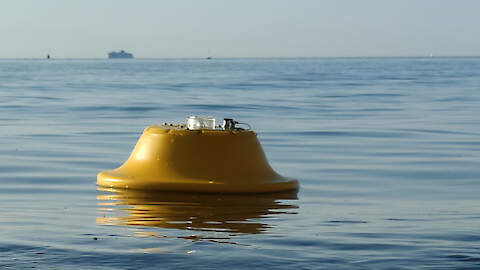 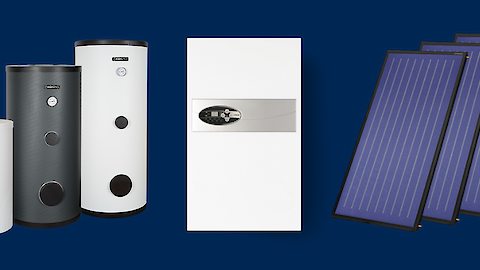 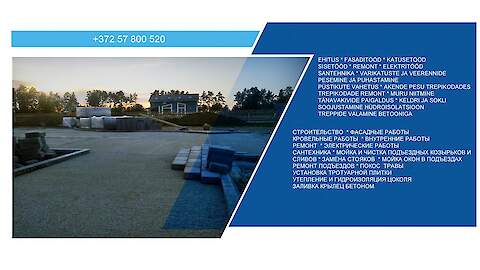 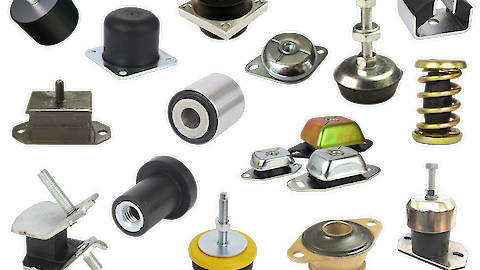 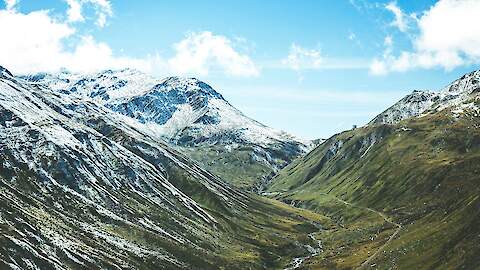 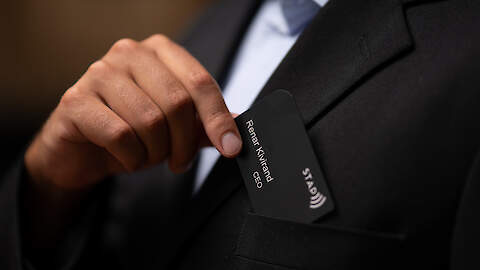 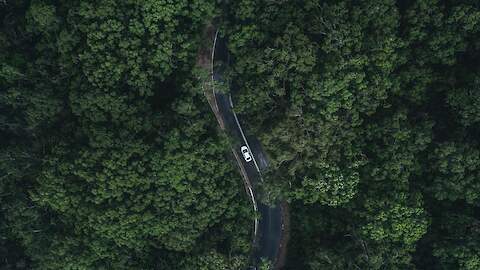 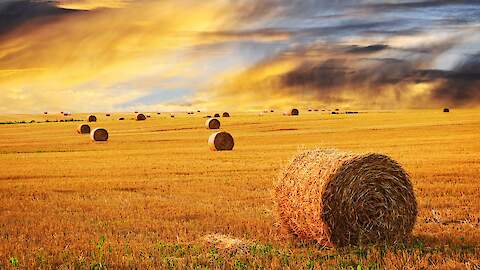 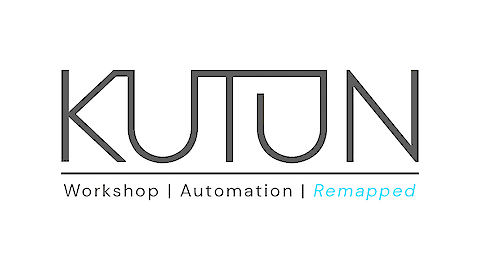 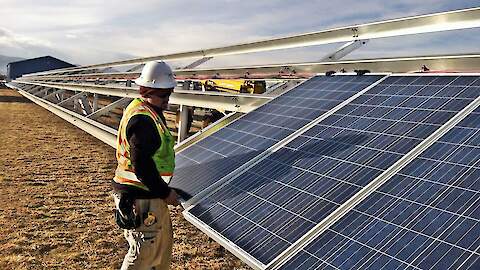 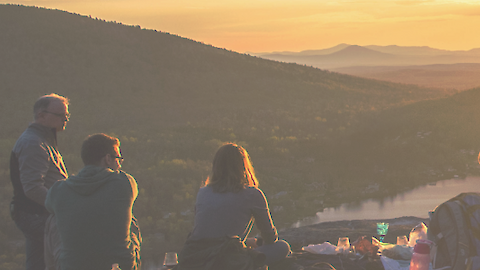 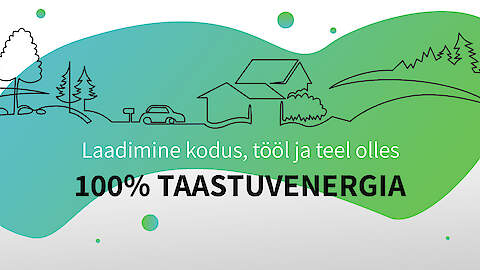 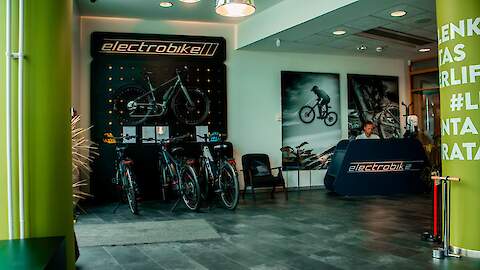 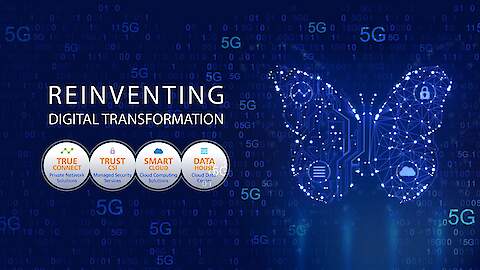