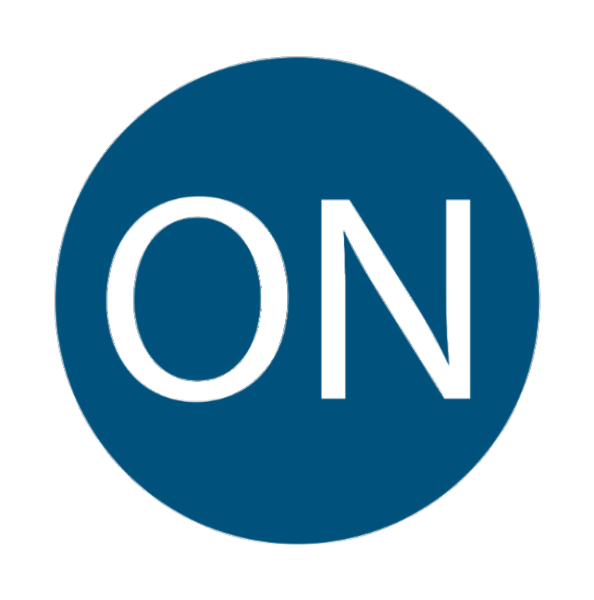 The New Era of Online Exhibitions

It is apparent that a large part of our lives has become digitized over time or will do so in near future. Sure enough, trade shows and exhibitions are not an exception. Year 2016 proved that the whole concept of exhibitions is heading towards big and interesting changes at full speed. OnlineExpo has decided to take the lead and innovate the field. And it seems we are backed up. The approach and feedback by our exhibitors during HomeExpo 2016 lead us to a conclusion that people really believe in innovation. For the first time the home-themed exhibition took place in fully virtual form and turned out to be even more popular than anticipated.

Online exhibition environment OnlineExpo is a web-based hall for trade shows and exhibitions. Each company is represented by a virtual stand that enables to introduce products and services, offer advice, communicate with visitors and establish business connections. It is a new type of combination of traditional contact exhibitions, social networks, classical homepages and e-shops. It also offers companies a valuable chance for branding, marketing and enhancing sales with the help of practical and affordable web tools.

It is said that ‘build one to throw away’, however, we don't quite agree with that belief. As of today OnlineExpo has already proved itself with three exhibitions related to travel, building and home. All shows including the very first one have welcomed 80 companies and almost 40 000 visitors on the average. Both parties, visitors and exhibitors, have gained something valuable in the form of new contacts, good offers and trustworthy collaborators.

Online trade shows have already made their way out of Estonia and resonated with audience internationally. As a matter of fact, the whole concept of OnlineExpo has been international from the very beginning. TravelExpo, the first virtual show of this kind was opened in March and it had participants from Estonia, Latvia and Lithuania, we even had one Georgian travel agency among our ehxibitors. That exhibition has been visited by tens of thousands of people by now.

Online trade shows enable us to see factors regarding time and distance from a completely new angle. BuildingExpo 2016 was opened in several countries at the same time – a solution that can be applied in a reasonable way in terms of money and time only via web. Participating in physical trade shows abroad can be so time- and resource-consuming that often only large enterprises can afford it. Online trade shows, on the contrary, allow even the smallest subcontactors to step into the picture and make connections with potential clients.

“The solutions of OnlineExpo.com have been created according to the needs of entrepreneurs and tweaked on the basis of their feedback. If the exhibitor actively takes advantage of all virtual opportunities and tools we provide, it is easy to boost the visibility of the stand. We work together with companies and take their opinion and expectations as well as the general needs at market very seriously. Our team works to create new projects and exhibitions correspondingly," says Margus Tamm, founder and member of board of OnlineExpo.

OnlineExpo continued to innovate the exhibition field in the second half of the year in collaboration with the most experienced Estonian trade show organizer Taveco Design. The initial plan foresaw that the well-known and traditional HomeExpo 2016 would be merged into a hybrid exhibition consisting of a traditional and virtual fair. During the process, however, we discovered that our exhibitors would take it a step further and turn it into an entirely virtual trade show. We went along with the innovative approach of our exhibitors and opened HomeExpo only in web on October 3. Active exhibition period lasted for 2 weeks, the stands remain open until spring.

Innovation by definition means doing something in a new way or adopting a new approach. This is the core of OnlineExpo’s activities and we have been firmly pushing towards our goals. The future of trade shows really seems to bring along many new ways and approaches – stay tuned!

A lot of exhibition organizers sense a lack of interest among the parties. Figures of participants are in decline, both visitors and exhibitors recur…

Exhibition Industry Heading to the Internet

Article referred from: oecdedutoday.com …   … Job and career fairs in times of COVID-19 crisis … With the coronavirus crisis spreading, Estonian job…

It is apparent that a large part of our lives has become digitized over time or will do so in near future. Sure enough, trade shows and exhibitions…

The New Era of Online Exhibitions

The key to a company’s success is the speed. The speed of reacting to economic changes, adopting new and efficient technology, coming up with creative…

The Future of Small Companies Hides in Digital

Travel Expo, Building Expo, Career Expo, Work Expo… How does an average trade show visit look like? You wander around all day, pile up interesting…

Often the business expos make some blunders, as a result of which, instead of creating a good effect on the visitors, a wrong impression is created. 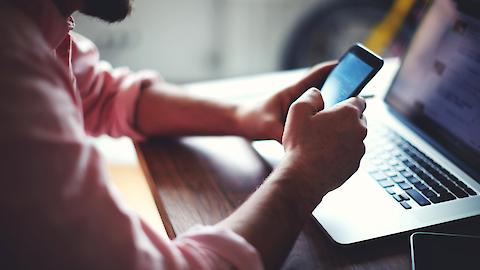 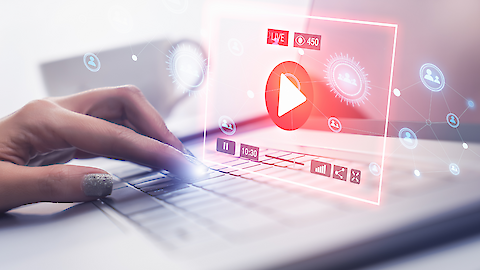 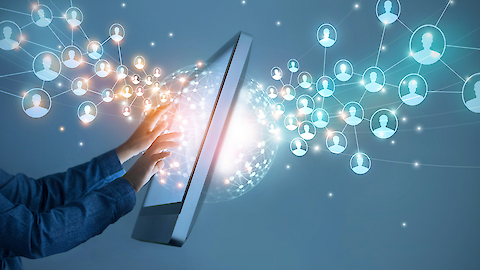 How can you get the most out of your online event? 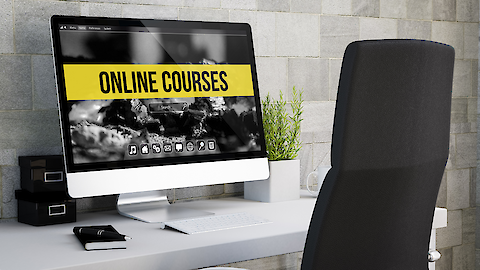 How to avoid mistakes when creating an online course 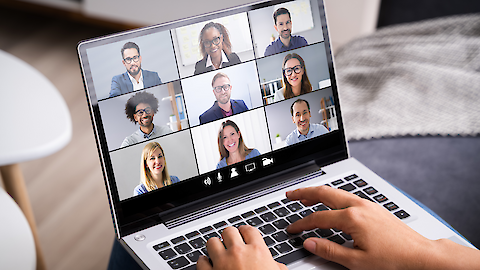 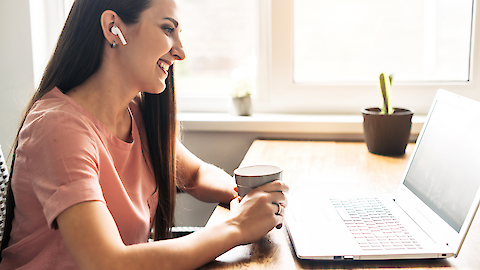 Which is better for video conferencing and home office, ZOOM or Skype?
Profiili
MAP