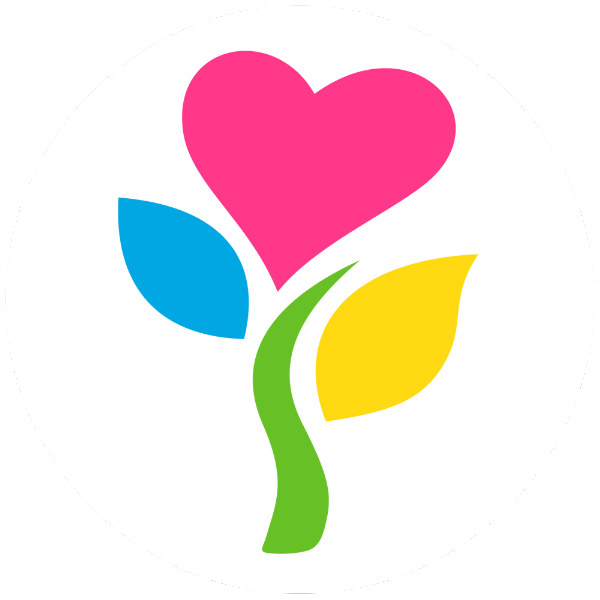 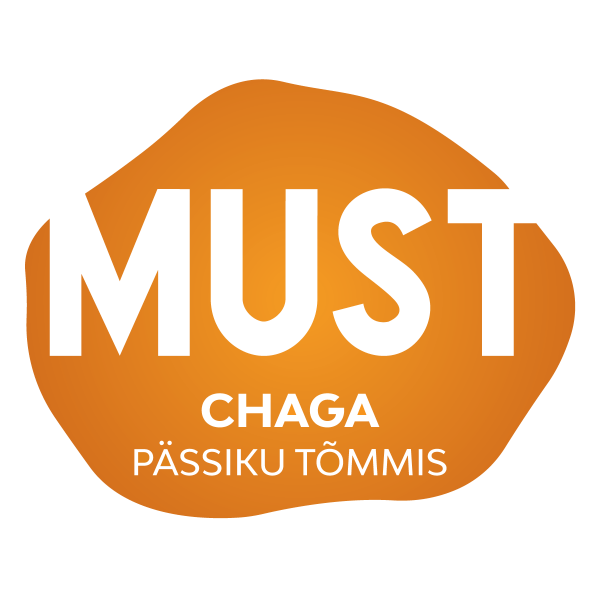 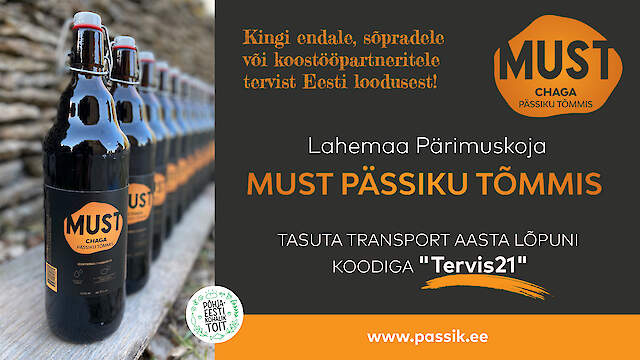 What is the Black Ram?

Black ram or chaga is a mushroom known from traditional medicine for its powerful effects. It is also known as birch chaga, birch chaga, black chaga and black chaga. The name black ram probably derives from its hardness, which is the same as that of the head of the black ram (ice ram) It grows as a black hillock and irregularly shaped on the trunk of a birch or several other types of deciduous tree. The lichen grows for a long time in the wild, 10+ years before it starts to show. Only live trees should be harvested. Chaga has been used in folk medicine for thousands of years.

The flesh of this mushroom is golden brown in colour, tough and dense. Removing black chaga from the bark is a relatively complex operation and requires good processing skills.

Consuming black ram's horn will keep your body in balance and alleviate various health concerns. It is advisable to take it before breakfast. For a more intense result, the supplement can be taken twice a day. It can be taken on its own or mixed with other drinks.

Black ram's brew should be consumed daily, preferably 40 ml. It is recommended to take at least one month's doses (1 litre). In this way, its effects can invigorate the body. During the first few weeks of use, some users may experience headaches or other rare symptoms due to the effect of the rye in eliminating toxins from the body.

Pure brew: the most classic way to use the black ram's brew is to take the brew bottle out of the fridge and pour about 40 ml into a glass. The taste of pure black ram is unfamiliar to many at first, but a large proportion of people soon take to it.

Mild rye tea: mix about 40 ml of black rye brew in warm water for a delicious morning tea. You can also add the brew to your favourite teas to enjoy a different flavour every morning.

Morning coffee: the strong flavour of the coffee hides the distinctive taste of the brew, so you can conveniently combine a daily health shot with your morning routine.

A healthy smoothie: Smoothies are a rising trend, and you don't have to look far for a reason - a wholesome and healthy drink is both healthy and nutritious. Add a dash of blackstrap to your morning smoothie and the result is even healthier!

Refreshing juice . If the flavour of the brew is too bitter for you, try mixing it with grapefruit juice.

Pasteurised milk: This flavour combination is unfamiliar to some, but it is the way many regular users of jerky have chosen to consume it. 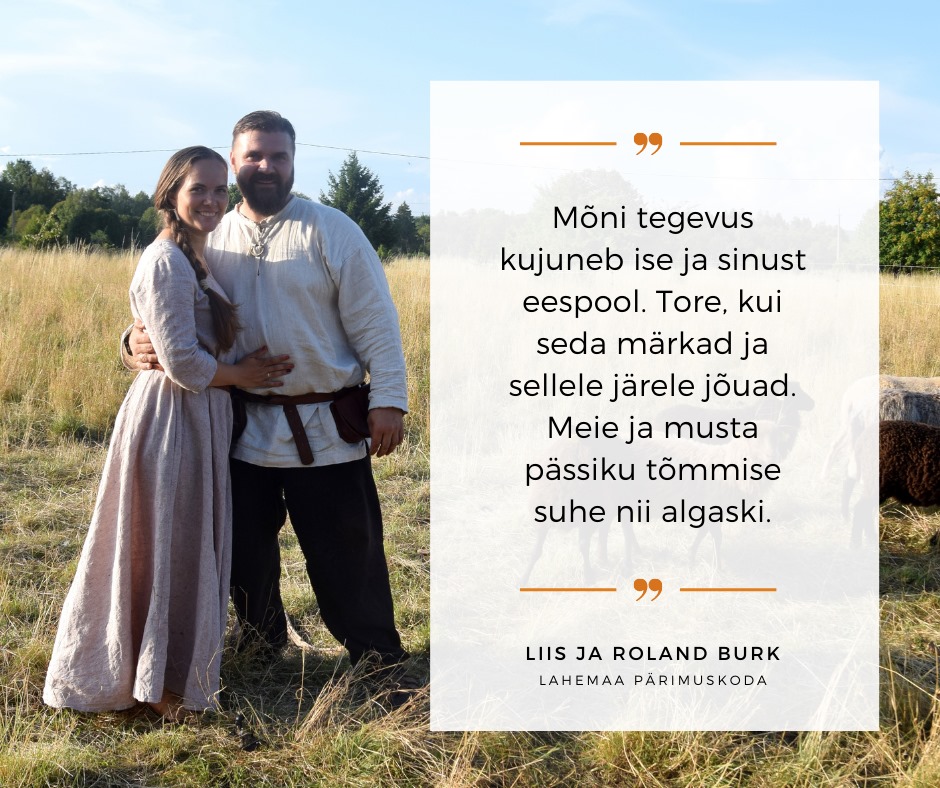 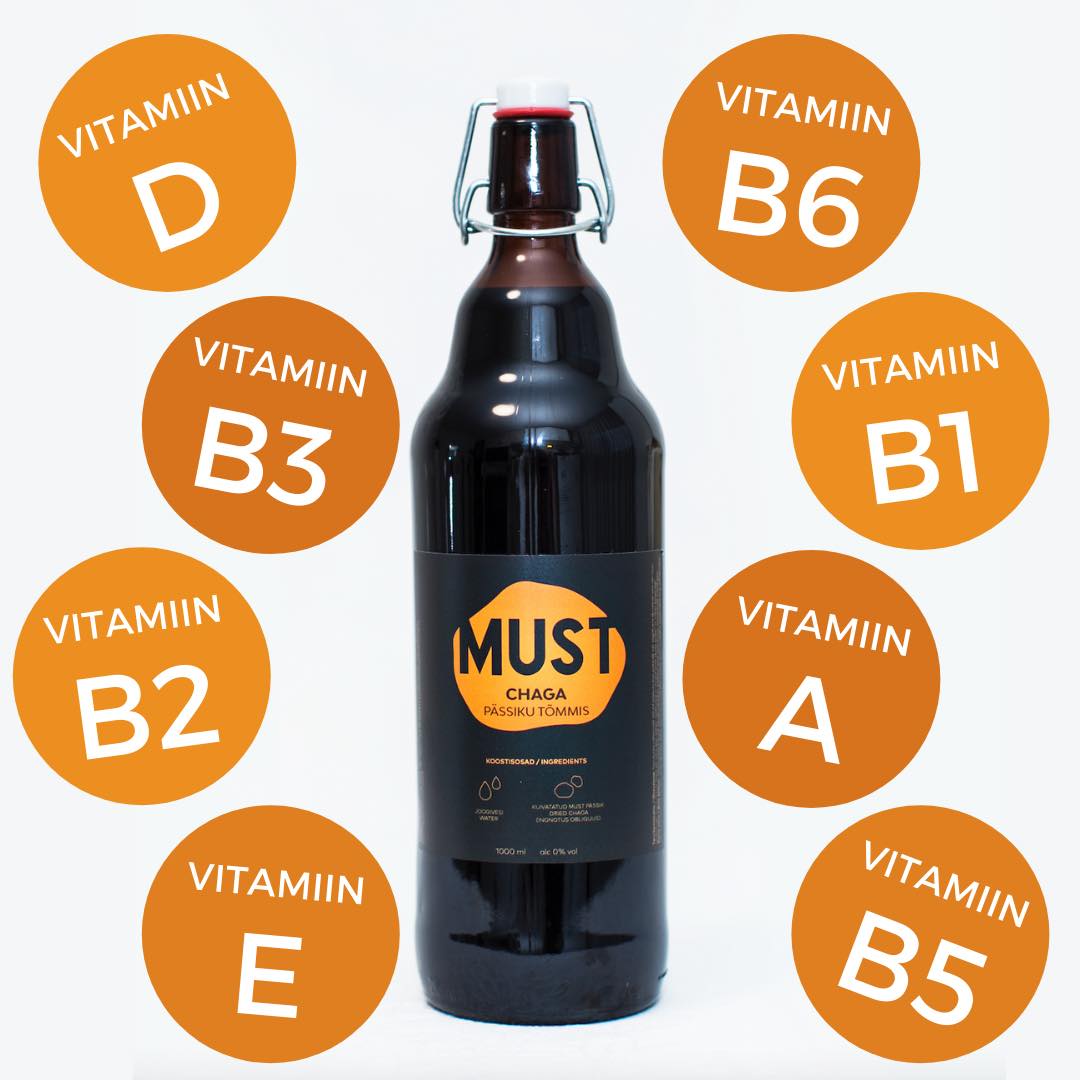 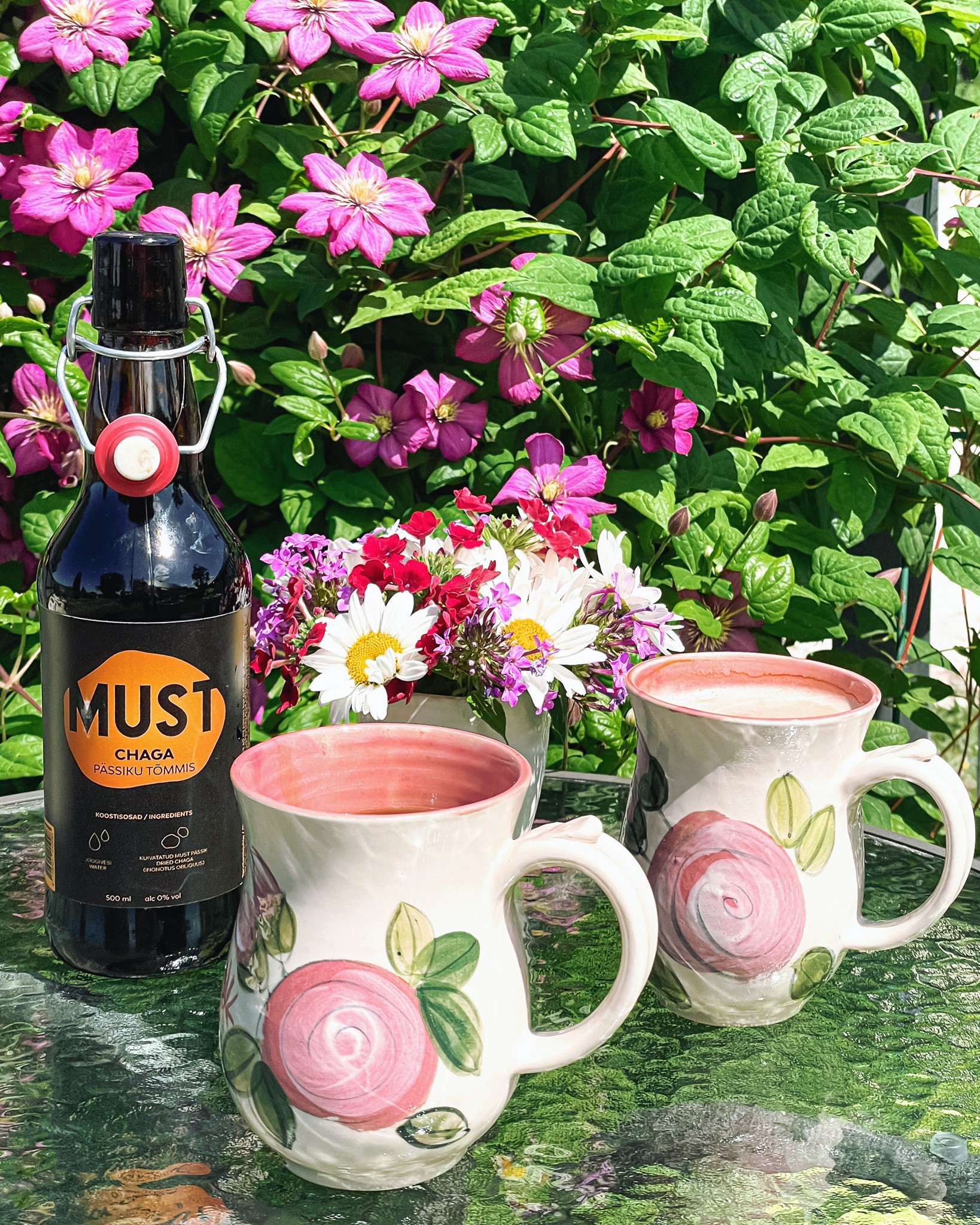 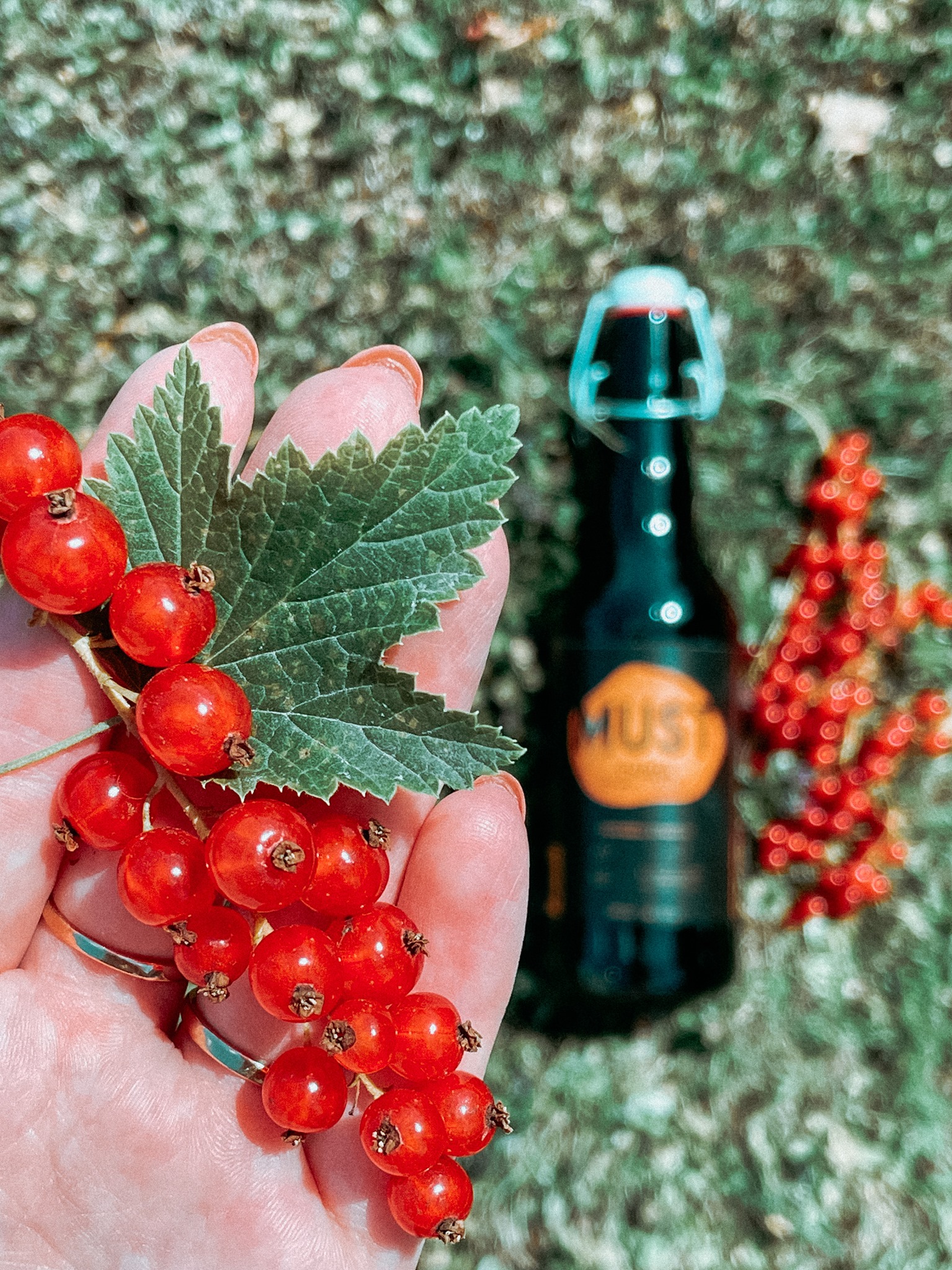 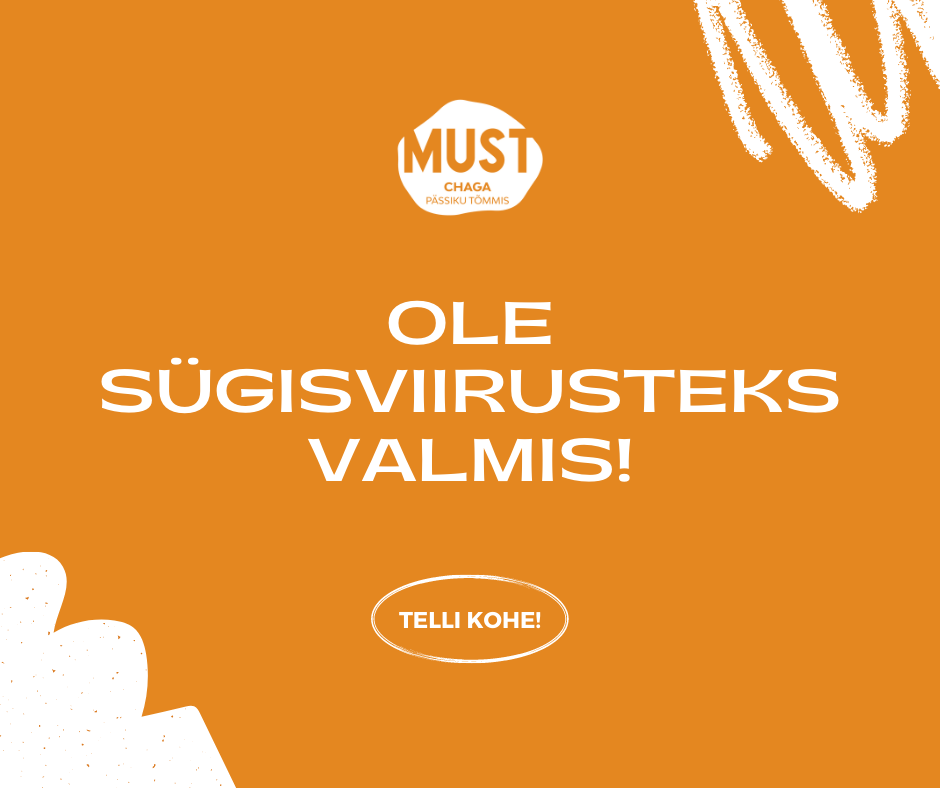 +372 5566 1535
passik@passik.ee
www.passik.ee
Lahemaa, Kuusalu vald, Uuri küla (Lahemaa Pärimuskoda)
Ingrid Bergman said: "Happiness is good health and bad memory." But how can you ensure your happiness or good health? The biggest source of influence…
Healthy lifestyle
Sexuality is an important part of every person's life. Consequently, sexual health in a broader sense affects both our physical and psychological…
Sexual health
Mental health care is becoming more effective. However, mental health does not only mean not having a mental disorder or mental disability, but also…
Mental health 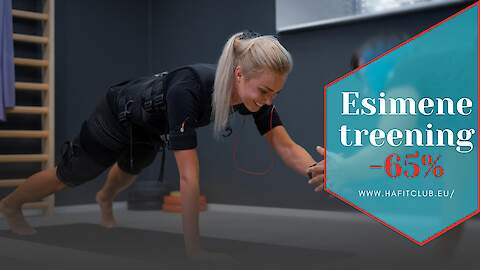 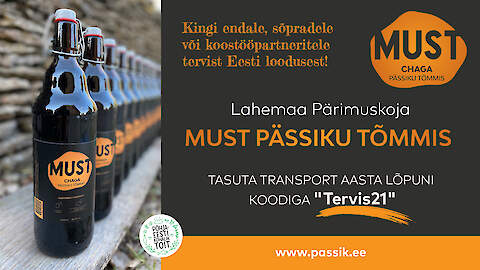 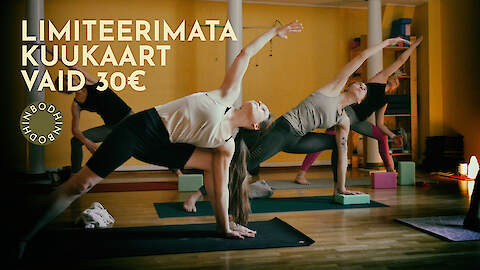 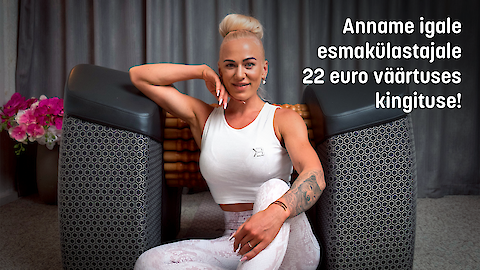 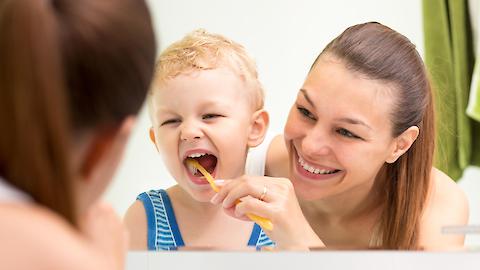 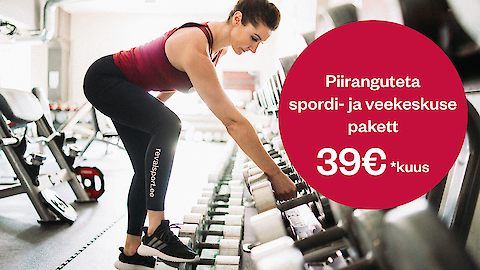 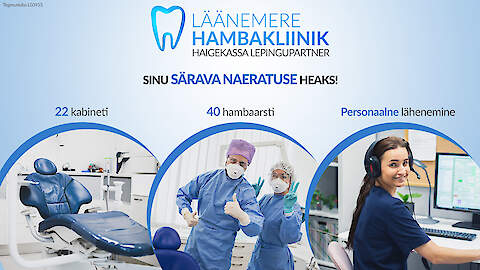 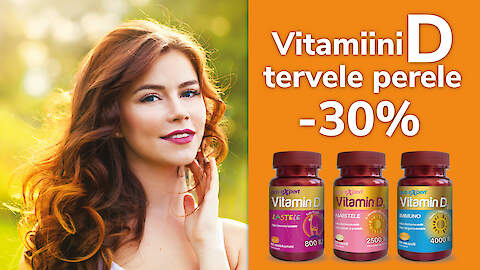 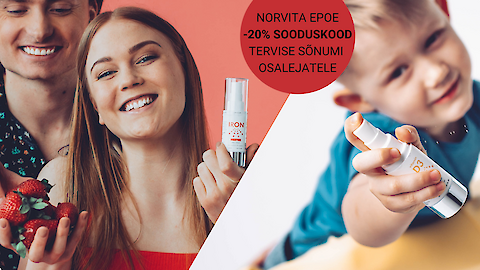 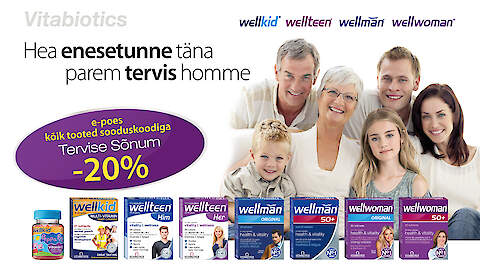 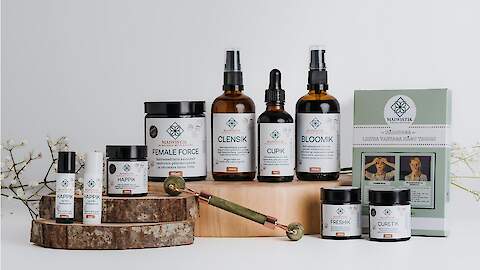 MaiWistik | Natural cosmetics
The health of the Estonian people is the basis of Estonia's well-being!
Profile
MAP