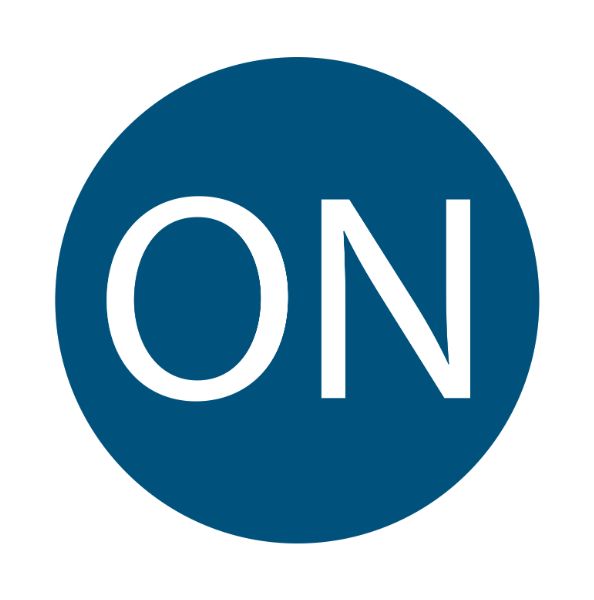 Unseen oceans. The Baltic Sea in the World Ocean

Where: The Seaplane Harbour

The Baltic Sea only makes up 0.1% of the world oceans, but its cold and dark waves offer material for hundreds of researchers. This makes our home sea one of the most extensively explored seas in the entire world. An interactive exhibition by the Estonian Maritime Museum has invited local researchers to offer different perspectives on the question: what makes the Baltic Sea so unique?

The water of the Baltic Sea differs from waters of other seas and oceans. The reasons behind this phenomenon are studied in physical oceanography that considers temperature, salinity, and density, but also waves and currents.

Marine biology is the field study that explores how different creatures cope in this unique environment of the Baltic Sea.

Countless ships have sailed in these waters over the course of hundreds of years, but not all have safely reached their destination. The Baltic Sea is considered to be one of the best conservers of wooden shipwrecks. Historical human activity has let to the rise of a new science, maritimearchaeology, where our underwater heritage is studied. 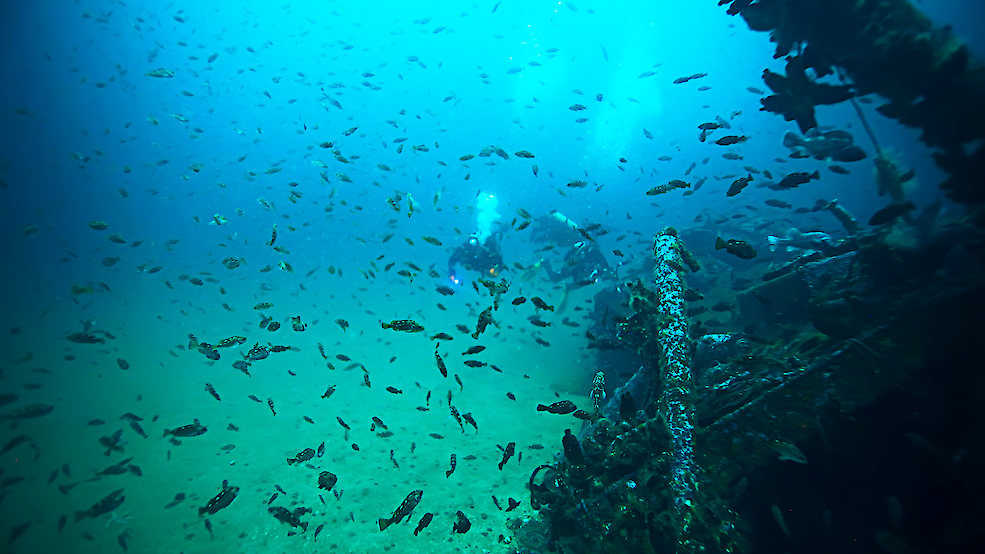 To guarantee that ships reach their destinations and decrease the number of new shipwrecks, we must strive to create safer fairways. Hydrography is the science that measures and maps the sea and ensures safe navigation.

What about the sea bottom? As it turns out, one of the best-preserved meteorite craters in the world, the Neugrund meteorite crater formed 530 million years ago, is located in Estonian seas. The terrain of the Baltic Sea is as diverse as its surrounding lands – studied by marine geologists. 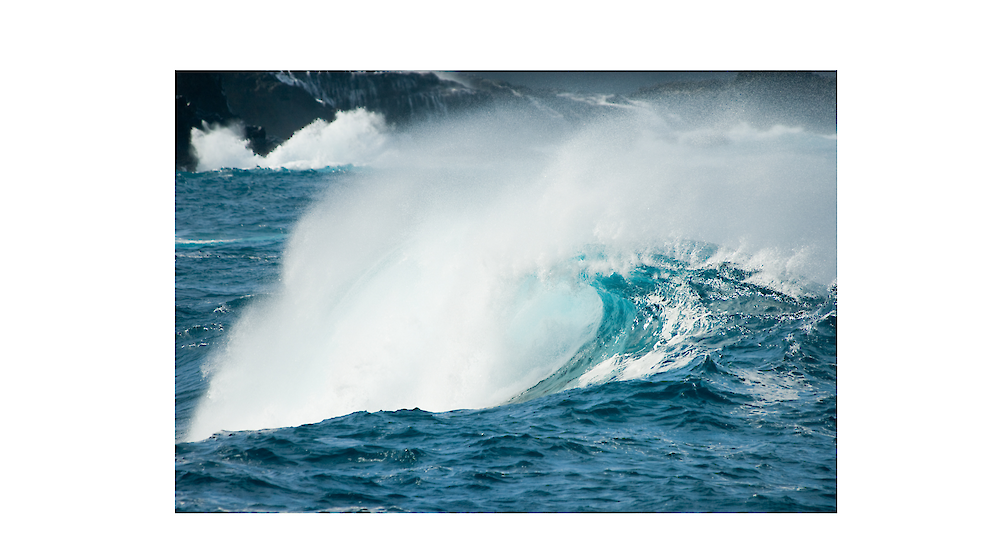