Kaspar Alev earned his master’s degree in industrial ecology at TalTech’s Tartu College. Starting from the year 2009 Alev has worked in the city government of Tartu as an analyst at the Urban Resources Department, besides his usual job he has been actively involved in the SmartEnCity project. The project is an international cooperation, which aims to integrate smart and sustainable solutions into a city environment, which would inspire the inhabitants to make more environmentally friendly choices and could be implemented in other European regions. At the conference Alev will be speaking about the challenges of a large-scale renovation project, incidents, problems and successes and how the city of Tartu supports its citizens in making sustainable choices.

BuildIT 2020 is happening for the 7th time and is a yearly international event which involves conference and competition days.

The topic for conference day is “Future of the city'' focusing on topics like transportation, construction and sustainability of the environment.

Competitions will be held for people to test their knowledge and participate in various workshops and competitions.

The competitions are open for everyone! Each competition requires different skills and a whole new mindset. There are no age restrictions.

Registration for participation in the competitions is MANDATORY! The rules and registration will be open soon. For more information follow our Facebook page

Our biggest asset is our backers. Without them BuildIT 2020 could not happen and you wouldn't be able to participate. We would like to thank everyone who is participating or helping in any other way. Thank you - our biggest supporter - that you're with us again this year. Some of our backers have interesting stories and offerings so go check them out. 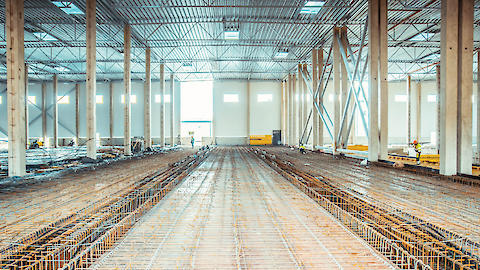 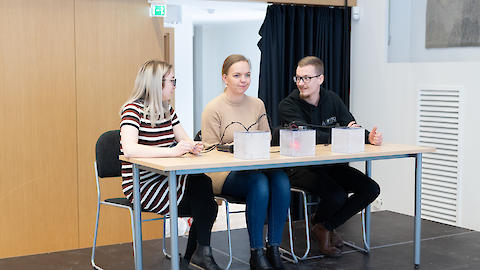 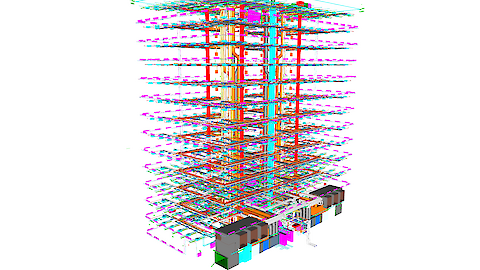 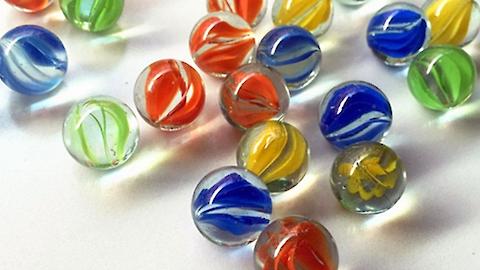 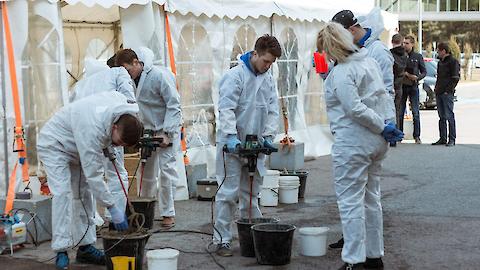 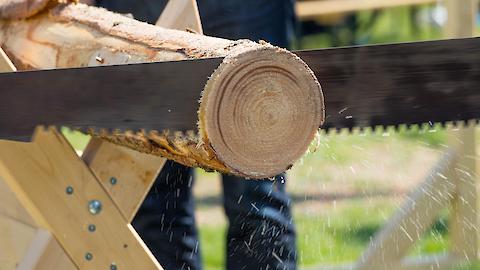 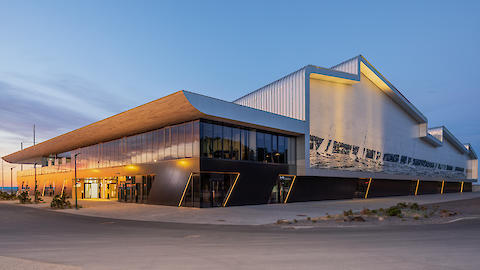 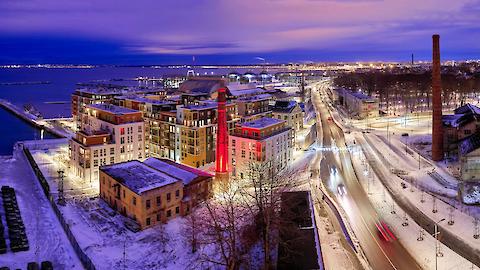 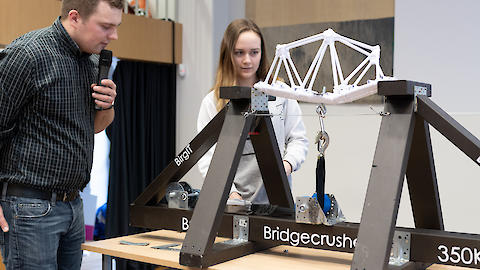 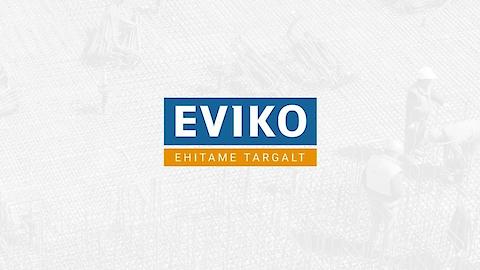 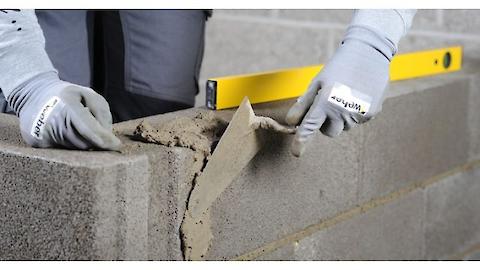 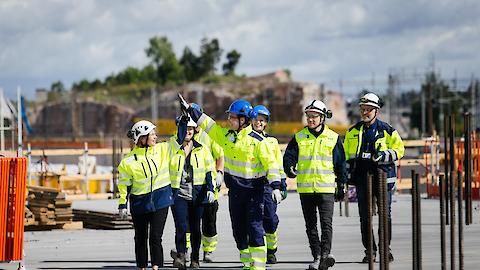 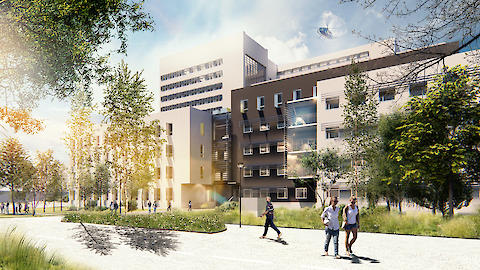 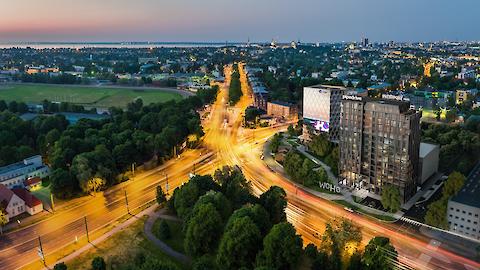 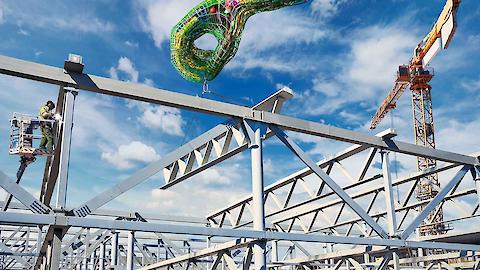 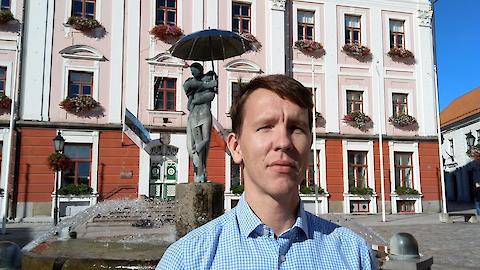 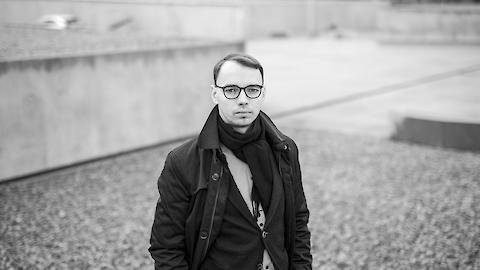 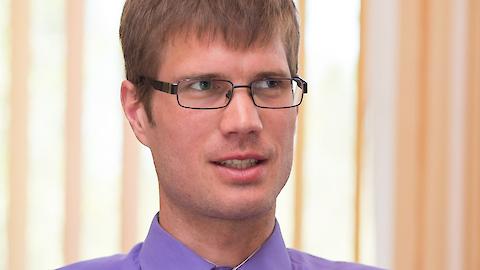 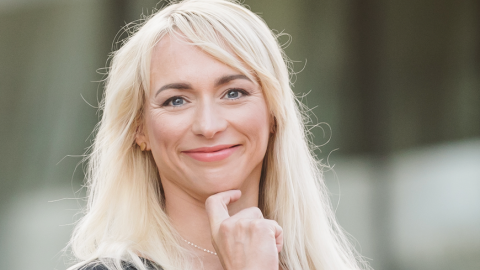 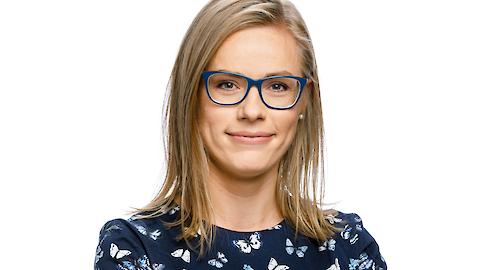