The company began its commercial activity on April 16, 1999, becoming the first mobile operator of the GSM standard in the country. Since November 2007, it has been a part of the international A1 Telekom Austria Group, which is the European division of the transnational holding América Móvil, one of the world's largest wireless service providers.

Until August 2019, the company was operating under the velcom brand. More than 4.9 million people are subscribers of A1 mobile communications in Belarus, over 1 million households have the opportunity to access the fixed-line network using GPON and Ethernet technologies in all regional cities and most regional centers.

In addition, A1 provides IPTV digital television services under the VOKA brand, as well as data storage and cloud services based on its own data center, one of the largest commercial in the country.

Data center services allow you to implement projects of any complexity, including helping to develop your business from scratch. A1 data center contributes to the digital transformation of customers, thereby increasing their efficiency and competitiveness in foreign markets.

The company employs about 3,000 people, and branded sales and service centers are located in all major settlements of the country.

A system for monitoring and metering
heat and water supply.

Product for measuring the angle of deviation from the vertical.

An inclinometer is a device designed to measure the angle of inclination of various objects. The unique solution is a small device and platform developed by Qulix Systems. The solution works on the basis of SIM-chips and A1's NB-IoT network, which allows you to transfer data remotely and monitor the status of bridges, buildings and other objects even in the most inaccessible places.

The first pilot project of the solution was launched at the A1 base station to monitor the roll of the base station mast. The second was carried out jointly with the RUE "Vitebskavtodor" to measure the vibration and subsidence of the bridge plates. Both test runs were successful and showed that the device can withstand large daily temperature differences and works without interruptions.

The solution is intended for the construction of buildings and roads.

Q-TERM is a software and hardware complex that automates quality control in the pharmaceutical industry. The solution monitors the microclimate during storage and transportation of medicines, warns of temperature out of acceptable limits, provides the ability to analyze collected information, generates reports for each stage of the cold chain, as required by GMP, GDP, GSP and GPP. All that is required is to mark in the right places wireless temperature and humidity sensors, devices for receiving a signal. You will be able to receive information about the conditions in which your goods are located from anywhere in the world at a convenient time for you.

The IQ-Term solution has already been implemented at such enterprises as: LLC VitFarmMarket, LLC VitVar, LLC KomPharm, Brest RUE Pharmacy.

This complex is intended for the pharmaceutical and medical industry: manufacturers, distributors, pharmacy chains, hospitals, laboratories.

Smart Energy Saving Solution is a system for wireless equipment monitoring and industrial discipline control from small to large enterprise.

Allows you to control energy consumption with an accuracy of a minute, reduce energy costs; monitor the efficiency of equipment use and the employee's compliance with the equipment operation regulations.

Companies that have already tested this solution and were able to optimize energy costs: the Lukoil gas station network, the McDonald's restaurant chain, large manufacturers from various fields: the dairy industry, production of roller shutters, sectional doors and aluminum structures.

Intelligent Energy Saving helps to implement control at different levels: from the entire enterprise to a single piece of equipment without breaking the insulation, then it can be applied in any area in any production.

A1 specialists propose to audit the information security system of the KVOI, in accordance with the requirements of the Regulation on the procedure for technical and cryptographic protection of information processed at critical informatization facilities, approved by Order of the Operational Analytical Center under the President of the Republic of Belarus No. 66 on February 20, 2020.

This section presents the stands of the exhibitors. You can get acquainted with their products and services, watch videos. Some exhibitors have exhibition offers. Look for them inside the stands.

The Smart Industry Expo business program consists of a number of interactive and networking events with the participation of an expert community from among high-tech companies and corporations, mainly from the industry sector, the investment community, technology startups and SMEs, ecosystems supporting the development of a high-tech environment (accelerators, technology parks, business hubs), vendors and technology...

The Smart Industry Expo business program consists of a number of interactive and networking events with the participation of an expert community from among high-tech companies and corporations, mainly from the industry sector, the investment community, technology startups and SMEs, ecosystems supporting the development of a high-tech environment (accelerators, technology parks, business hubs), vendors and technology...

Smart projects business matchmaking session is a combination of the best of two formats: the classic contact-cooperation exchange and Demo Day for technology startups and projects.

Matchmaking session includes 3 rounds of negotiations, during which technology startups and enterprise projects, SMEs in the field of Smart Industry or Smart City from Russia, Kazakhstan, Belarus, Ukraine present themselves and conduct a... 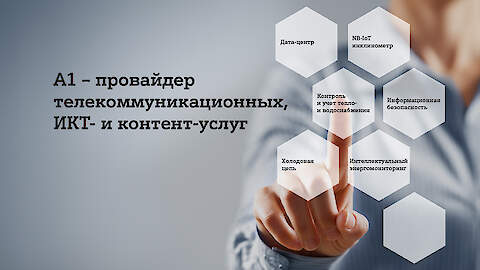 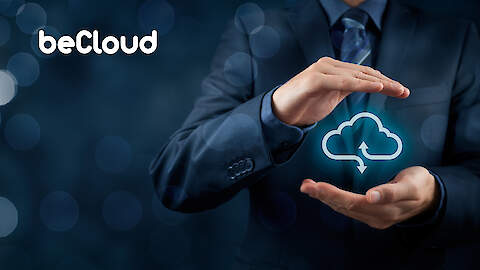 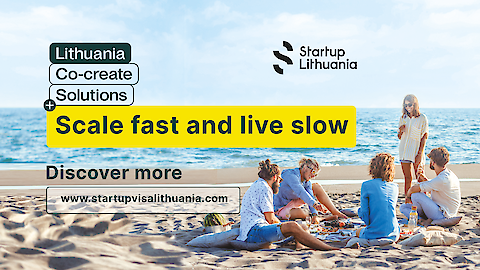 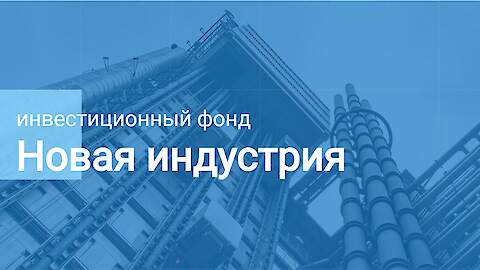 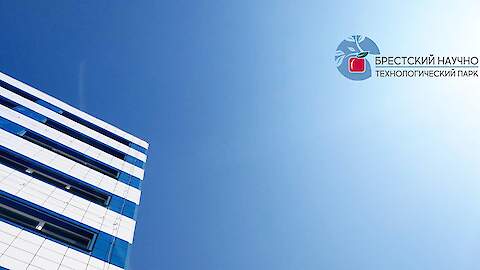 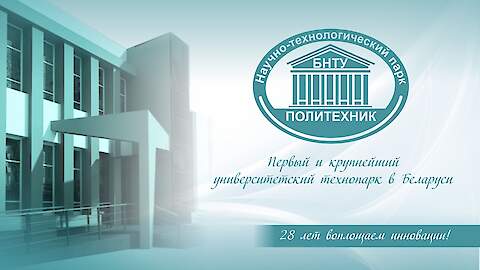 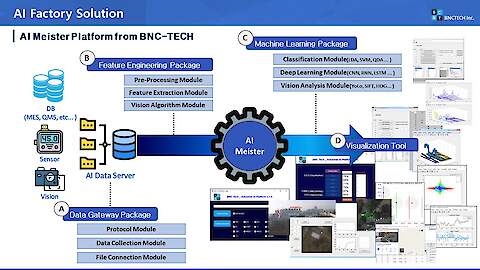