Thinsulate CC7 is a special sun control film which also reduces heat loss during winter. It is the first true insulation film that works all year round. Thinsulate film reduces winter heat loss from windows by up to 40%, and in the case of insulated glass by 27% or nearly a third, which is the best figure so far!

During summer Thinsulate CC7 works as a moderate sun control film, with efficiency of 20%. Thinsulate is a metallic film, but since its metal content is very low it has no visible reflection and thus does not alter the look of a building (making it suitable for historical buildings as well). Patented! UV radiation blocked: 99%​

Non-metallised nano-technology is clearly the best!

Prestige is a premium-class line of sun control film which is produced using revolutionary non-metallised nano-technology. Thus the film stands out for its sun protection and non-reflective properties that other films cannot accomplish. Your view remains as clear as ever, be it night or day, inside or out – the only thing you will see is a beautiful window.

Night Vision is a line of medium-efficiency sun control film which helps to block out damaging UV radiation, reduce heat and glare. The film allows natural daylight in, and thanks to low interior reflectivity, you can enjoy the view from inside even in the dark. Its tint is either medium or dark, which keeps passers-by from looking in, providing you with plenty of privacy.

What makes Night Vision window film so special? Click here to find out.

Classic sun control window film includes reasonably priced and particularly effective heat-resistant reflective film. Investing in such film will pay off the fastest. 3M Silver – the first window film ever, which served as the foundation of the whole industry – comes from this category. Since then 3M has developed and improved the selection of classic sun control film to tame excess solar energy around the world.

Ultra film is a premium micro-layered safety film. It consists of up to 40 thin layers, which makes it completely unique, strong and tear-resistant. The film perfectly protects against explosions and hits, while being optically clear. The selection includes combined safety and sun control window film as well, which also defends against excess heat.

Standard safety and security window film is a line of reasonably priced safety film. It consists of a single layer of polyester film with especially thick and strong glue, which retains broken glass. The film protects the glass against graffiti, vandalism and signs of corrosion as well. The selection includes an opaque safety film for when you also need a certain amount of privacy.

Standard safety and security window film has plenty of strengths. Click here to find out more.

In this hall you can find an overview of new materials, ideas for home decoration and design, textiles, lighting and furniture manufacturing companies as well as tips on cleaning, re-use and making your home more comfortable.

If you are thinking of updating your interior design, here is the place to get inspired.

If you are looking for a new home or want to sell existing one, here you can find the best information regarding new developments and real estate.

This is a place for all “students” and for all “teachers”! Here we will gather all sorts of information from our Expo like manuals, guides etc in the form of videos for all to see. Nowadays it is normal to look for guidance and advice online browsing through different videos. Most known platforms for this are of course Youtube and Facebook. So Conference Hall will be an environment for practical and useful...

If you want to manage your home in an economical way, get an overview of sustainable energy and heating solutions, smart interaction and security technologies and financing options, you are welcome to visit this hall.

Smart home consists of complete and well-planned solutions rather than a stack of different gadgets. Control system of smart home is programmed with different functions to make life easier and more...

BuildIT program is built on an informative conference, an...

Enter
A place for visitors who would like to find all the information about furnishing a new home and modernizing an existing one. All a visitor needs from…
Interior Hall
Well planned and maintained garden is every homeowners crown jewel. No need for long travels to paradise island when You can create one at home! A…
Gardening Hall
Home and Construction Hall is meant for all visitors thinking about designing, planning or building a new house, apartment or cottage. Also everything…
Building Hall
Real Estate Village is a place where a potential homeowner can find everything needed for a new property. You can also find all the latest real estate…
Real Estate Hall 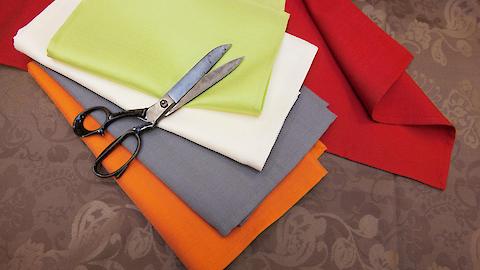 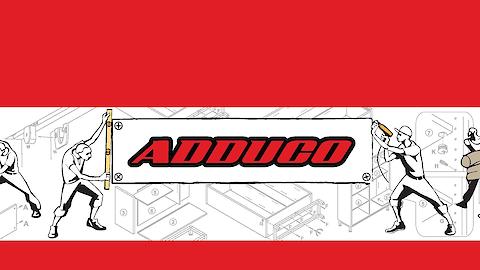 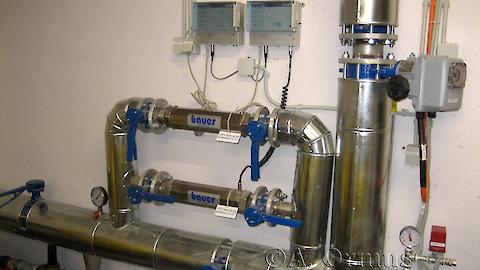 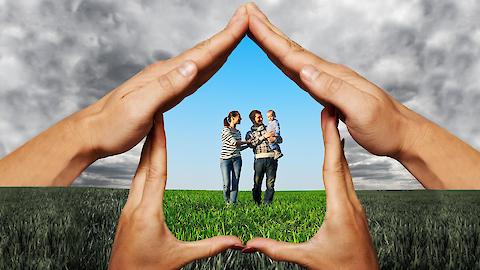 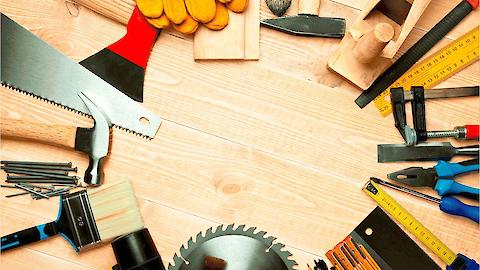 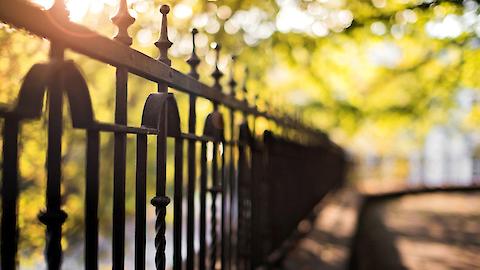 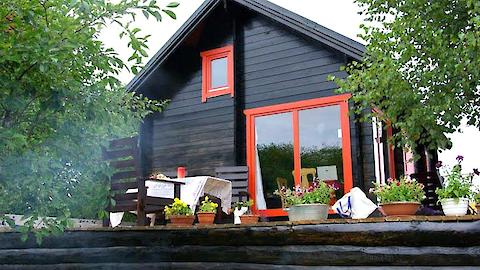 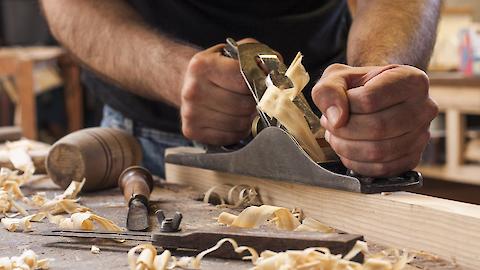 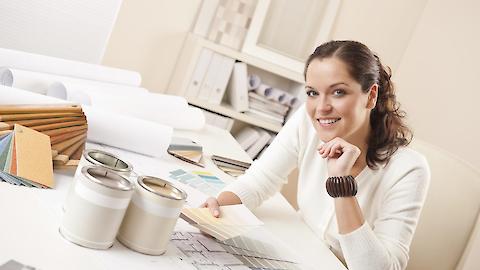 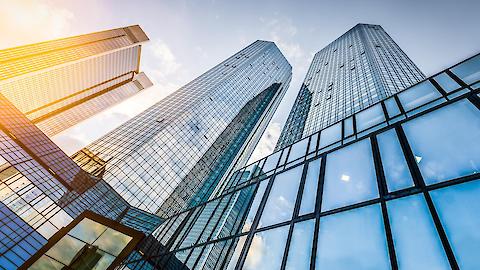 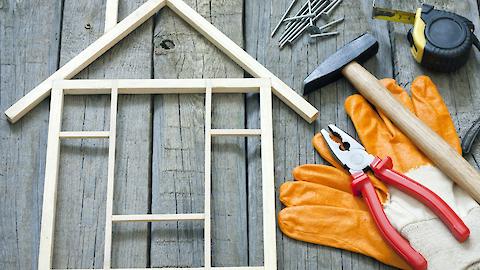 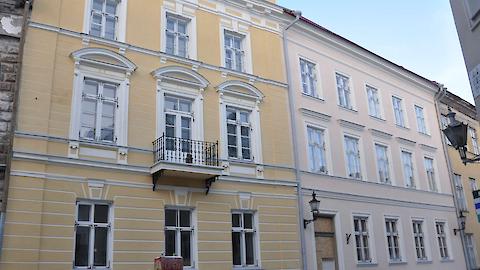 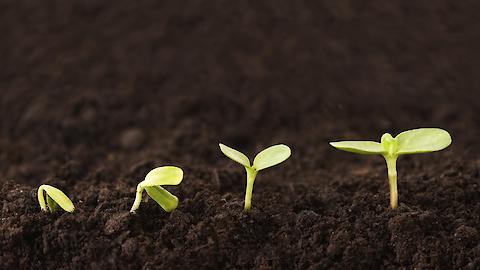 Kodu & Aed Magazine at a Discount! 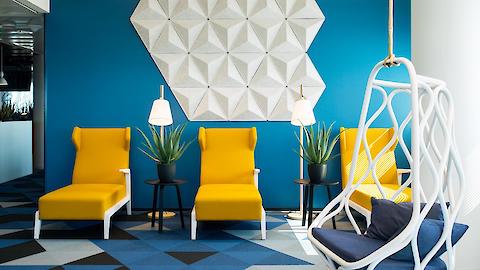 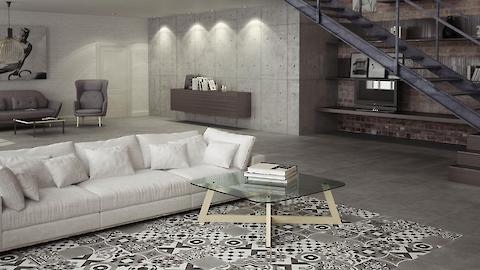 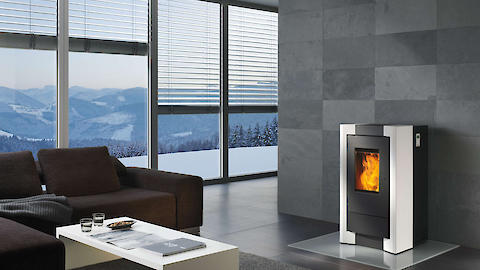 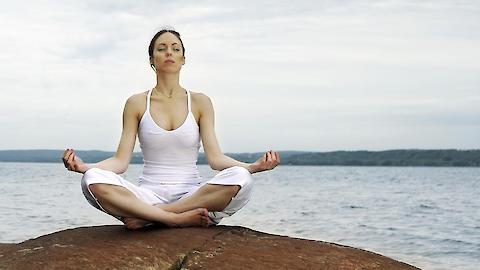 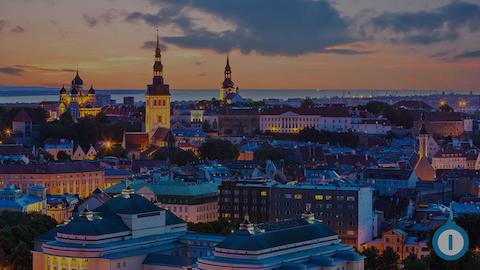 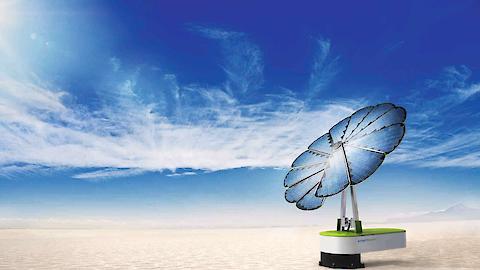 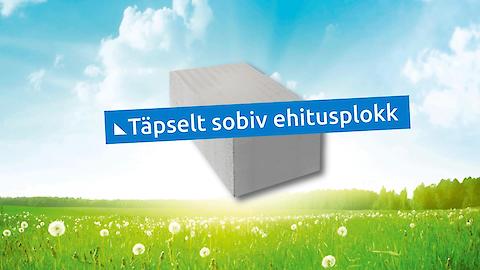